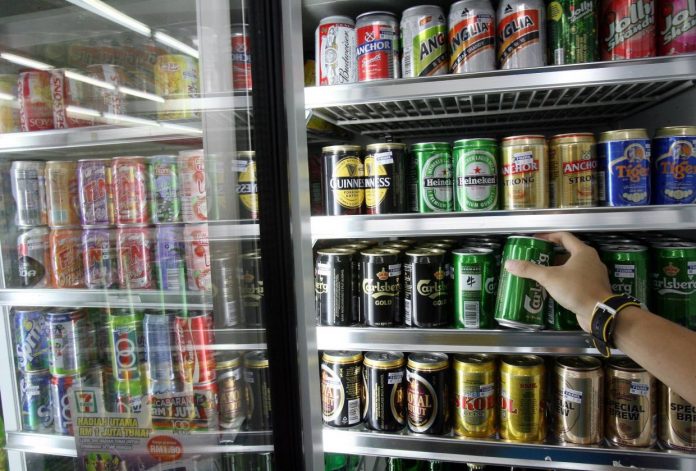 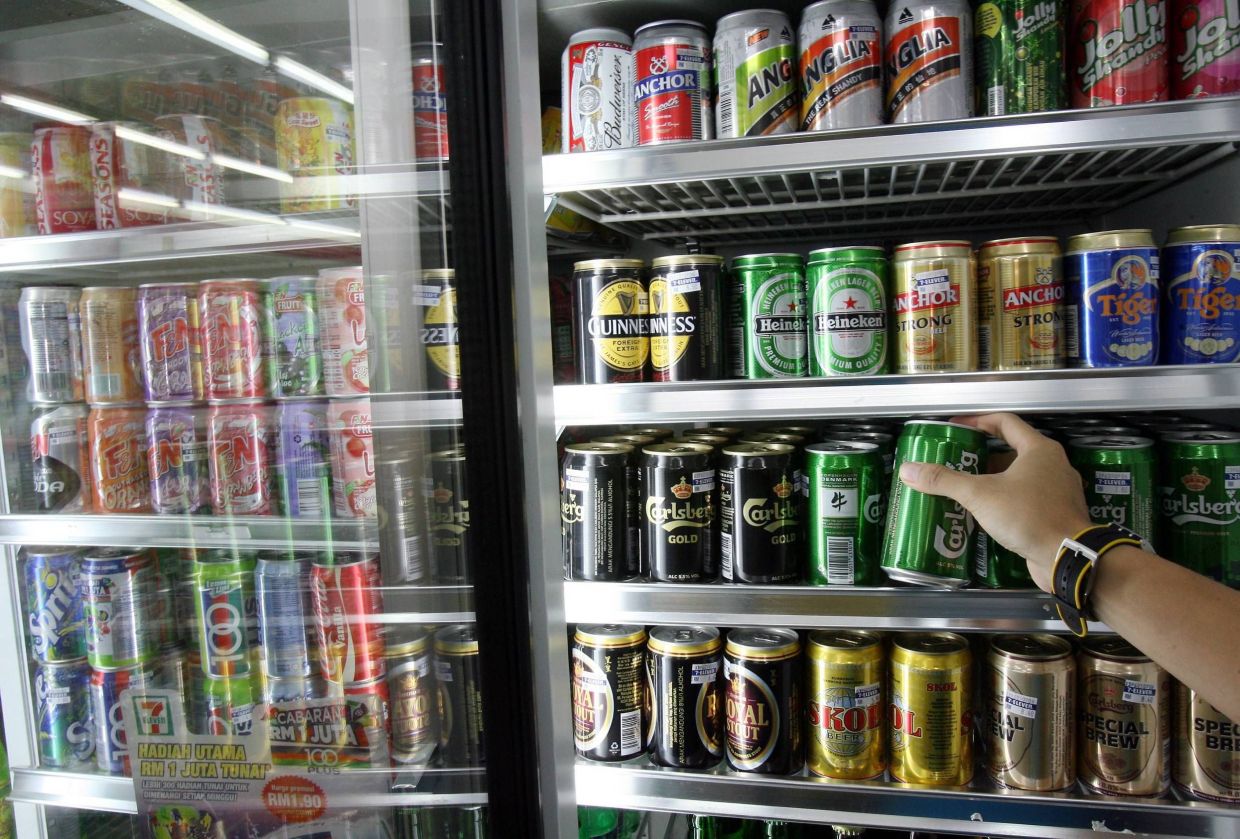 GEORGE TOWN: Police are in the process of getting clarification from the National Security Council (NSC) as to whether or not premises selling alcoholic beverages as part of their business are still allowed to operate.

George Town OCPD Asst Comm Soffian Santong said based on the current standard operating procedures set by the NSC, stores that sell alcoholic beverages are not allowed to operate.

“However, we are aware that there are stores that sell food and drinks alongside alcoholic beverages.

“There are also supermarkets with alcohol sections.

“We will obtain clarification from NSC on this,” he said when contacted on Friday (June 4).

Earlier in Kuala Lumpur, Brickfields police inspected business premises selling alcoholic beverages in the district and instructed it to be closed for violating Covid-19 SOP.

He said the premises inspected only sold alcoholic beverages, which is not an essential item.

Meanwhile, Kuala Lumpur police chief Comm Datuk Azmi Abu Kassim said premises that sell alcoholic beverages as part of their business along with food and other drinks are allowed to operate.

In Sabah, state Covid-19 spokesman Masidi Manjun also said that the public may buy alcohol from premises such as supermarkets and sundry shops that sold other products.

How carmakers are trying to protect pedestrians, not just passengers

Robust growth in Asia is a major attraction for fund managers

U.N. staffer investigated in Italy over death of ambassador – source